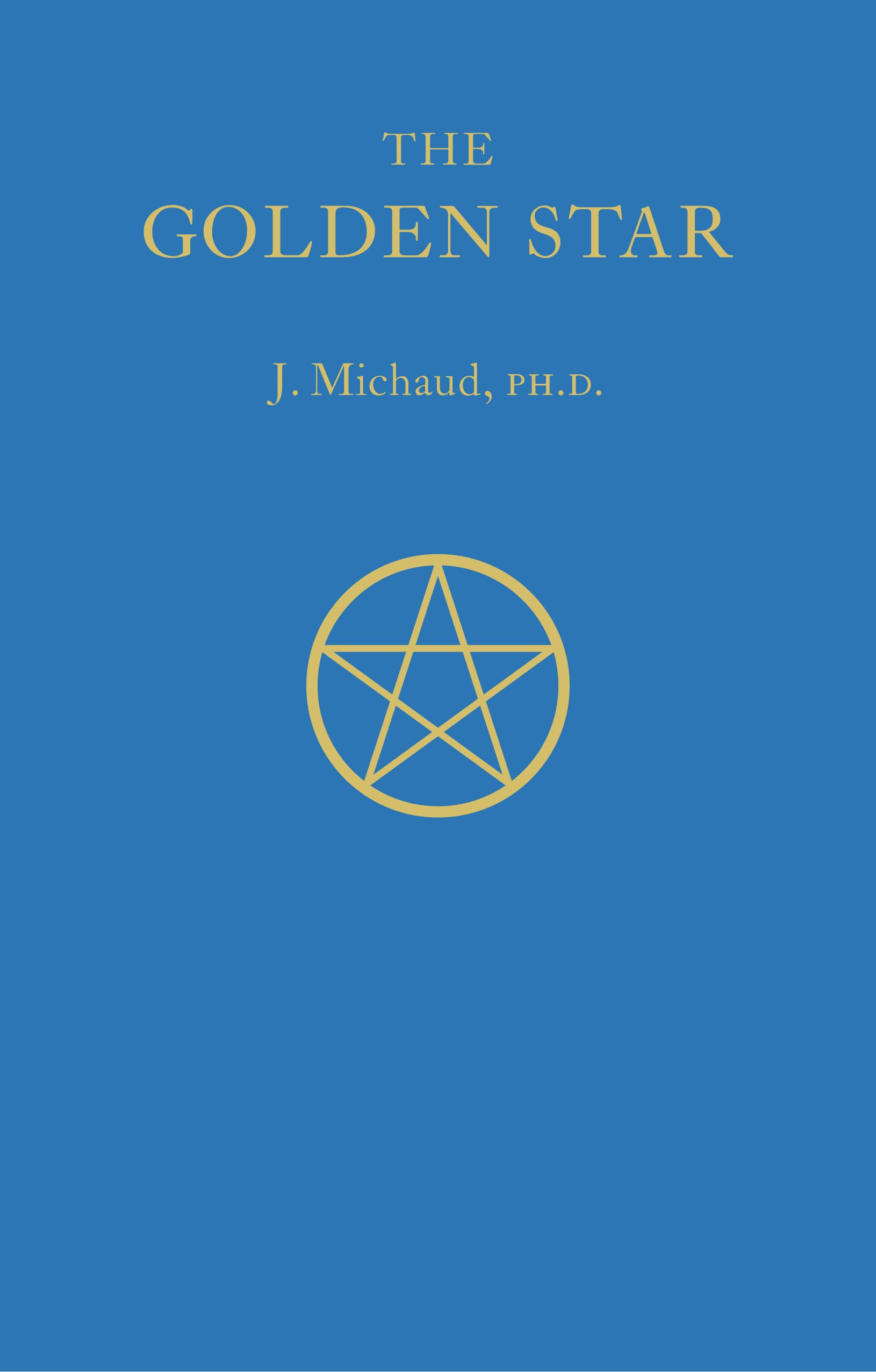 Described as “A Book for Initiates,” this work expounds the most advanced occult teachings, yet in such a fascinating manner as to hold and extend the interest of the novice.

Ernest Hopkins, in his authoritative analysis of The Golden Star, writes: “The author divides his mystic crescendo into twelve divisions which are typified not merely as levels of consciousness but also as states of matter above and below the level of normal intelligence. Ma‑u and Ma‑uti, the pair of Egyptian pilgrims who are destined to go so far under the guidance of Neteru‑Hem, the Divine Messenger, are shadowy figures as human characters; but they represent more than the ideal companionship which is occasionally possible in this life, more even than that equilibrium of reason and emotion which is so rarely attained here; for their journey through the unseen is surely also a pictorial view of the stages by which the Alchemical Marriage is perfected under the watchful guidance of the spirit. . . .

“One knows not whether to admire the beautiful descriptive passages in which the author reveals to us much of the authenticity of his inspiration, or the concise and highly selective manner in which he gives out some of the highest and hitherto most secret occult teachings; never overloading his pages with excess of detail or wandering far in a maze of unfounded speculations.”

The Teachings of Li Wang Ho 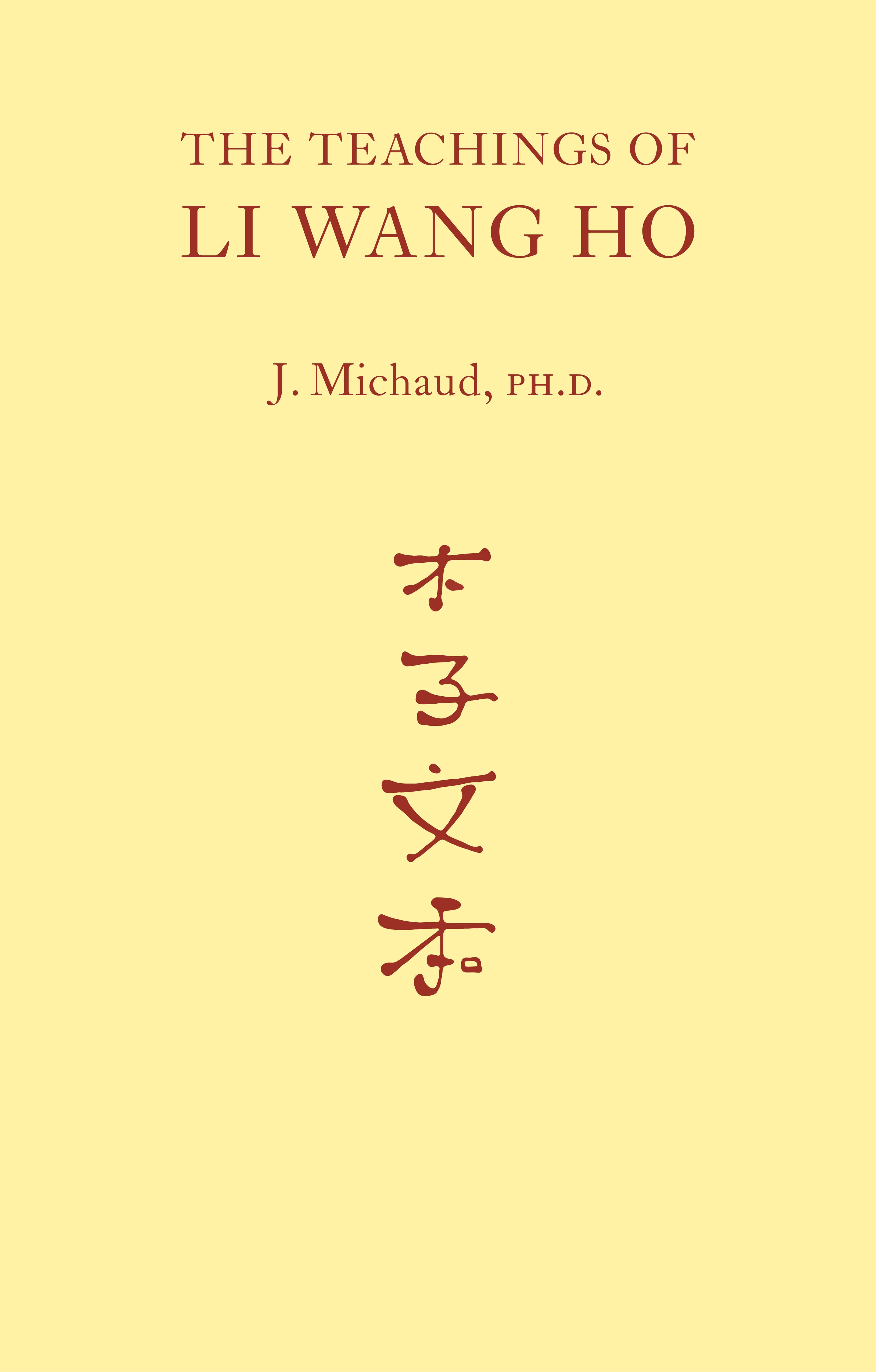 This enchanting book contains the teachings of a forgotten ancient Chinese Philosopher of over 2,000 years ago, rescued from oblivion for the first time in our modern age or at any other period of occult history.

The Quest of Ruru 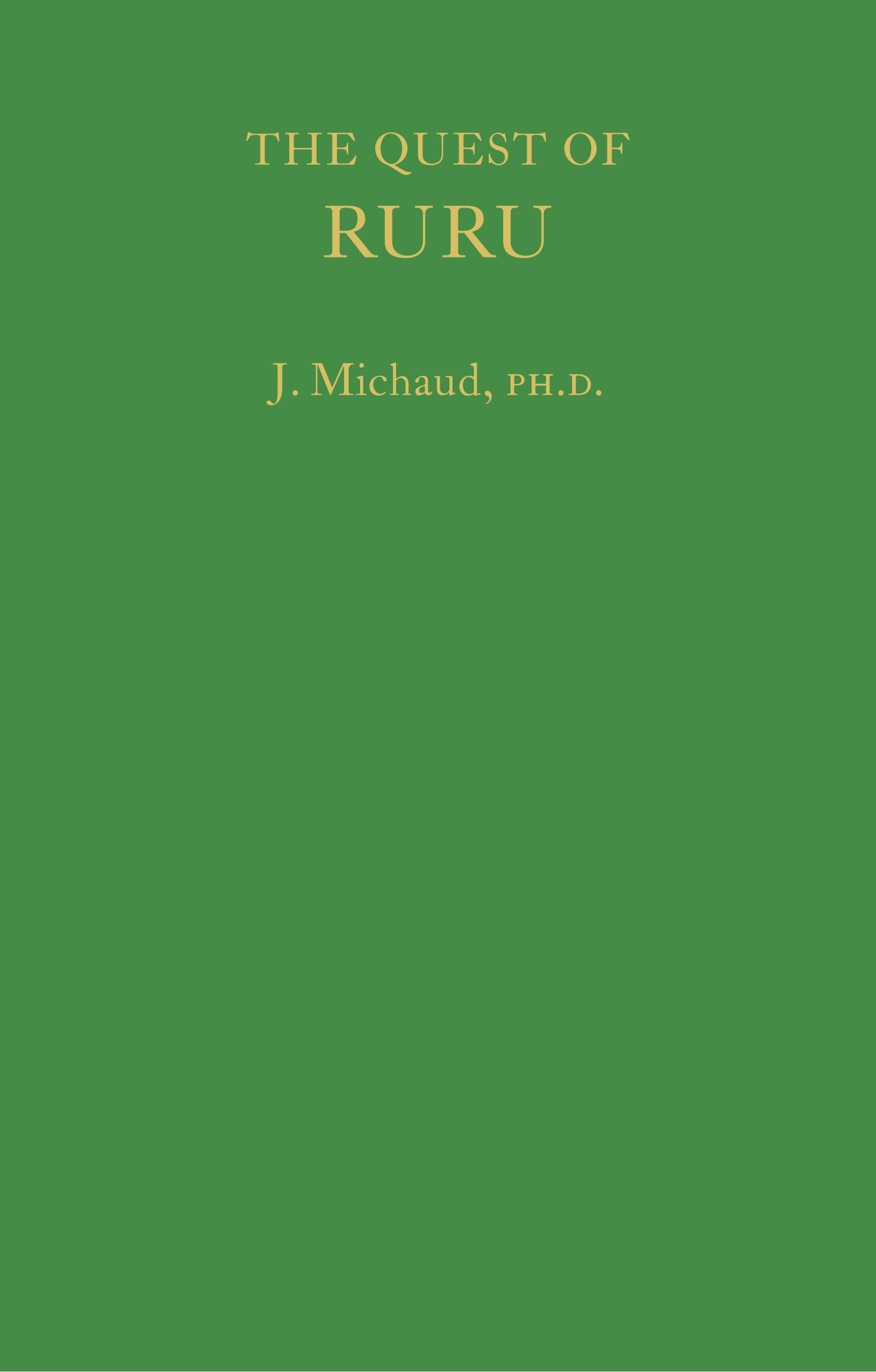 The Quest of Ruru presents a living picture of the India of 2,000 years ago; a glittering panorama of gorgeous scenery: of a tremendous “black” ceremony by an evil wizard; of extraordinary “Tests,” and Initiations into the Arcane Mysteries; of strange adventures; exotic love scenes; of a great Rishi; and of a Master who surely represents the ideal of every Seeker; and — above all — of true elucidations of some of the hidden secrets of the Universe, so far as they may be disclosed.

We make the acquaintance of many contrasting personalities in these pages, such as the most lovable Ascetic and the malicious Black Dwarf; the learned and benevolent Brahman Priest and the menacing, skull-bearing, wandering monk; the wise and kind old philosopher and the seductive and passionate Princess Sulochana and her chattering maid; all drawn with unerring skill. But there are too many actors and incidents to mention them all in this short notice.

The final chapters are profoundly moving, but Ruru completes his great Quest in the end and finds that for which he was sent to Earth in his final incarnation, together with his other, and better Self.

To sum up: this is a unique Book, as one critic declares; a Book which shines with the luminous colours of a magnificent opal of great price — H. M. 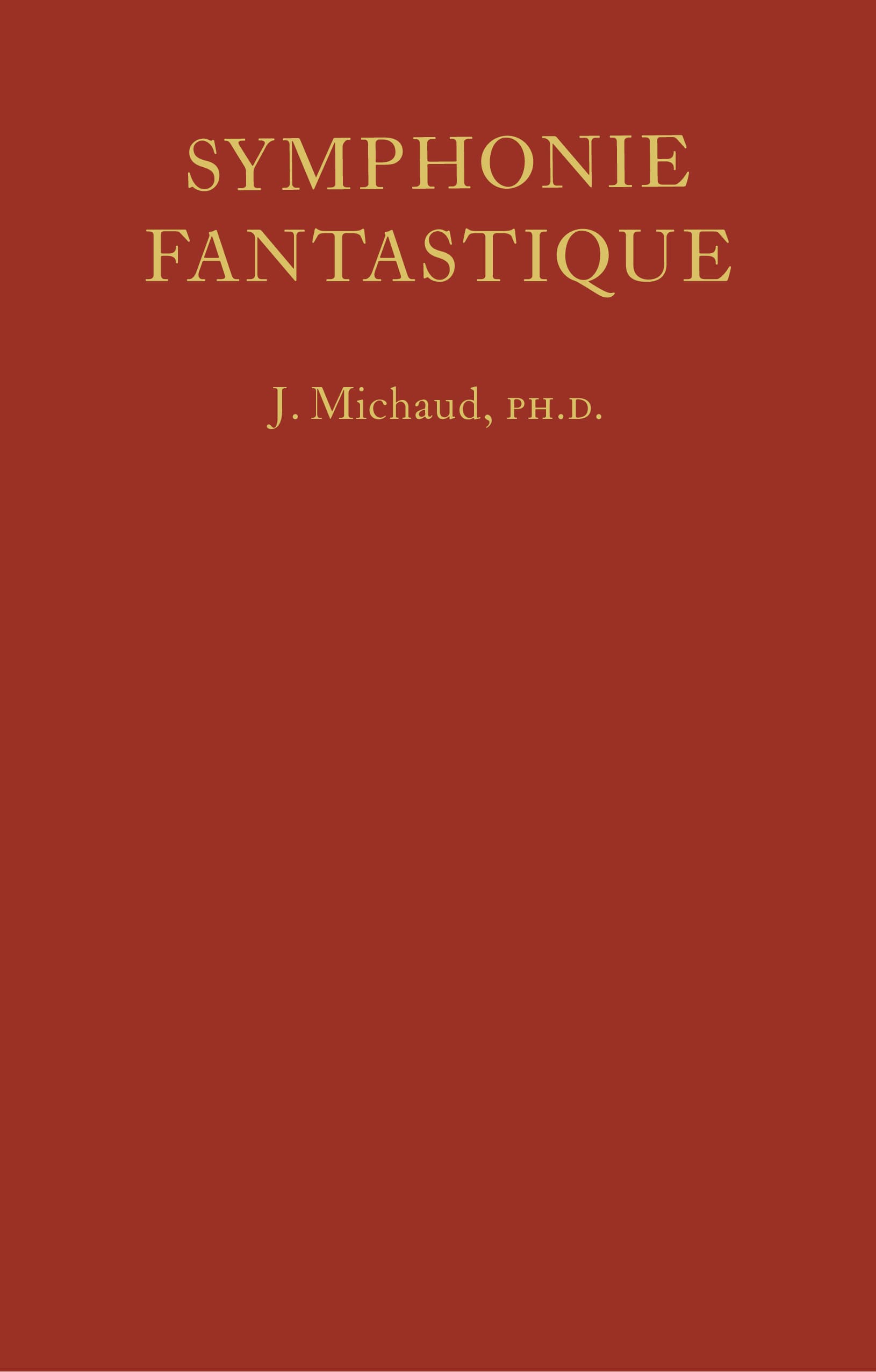 After Sir Granville Bantock, the famous composer, had generously consented to read the typescript of this new “symphony in words” of a brother musician, and had done so, he came running into the offices of the Uma Press one unforgettable afternoon, exclaiming excitedly: “It is magnificent, Michaud; this will create a sensation!”

Any further words would be superfluous, but we hope that all future readers of the Symphonie Fantastique will give the same kind of verdict — the Author.

Note: This is not a book about music. 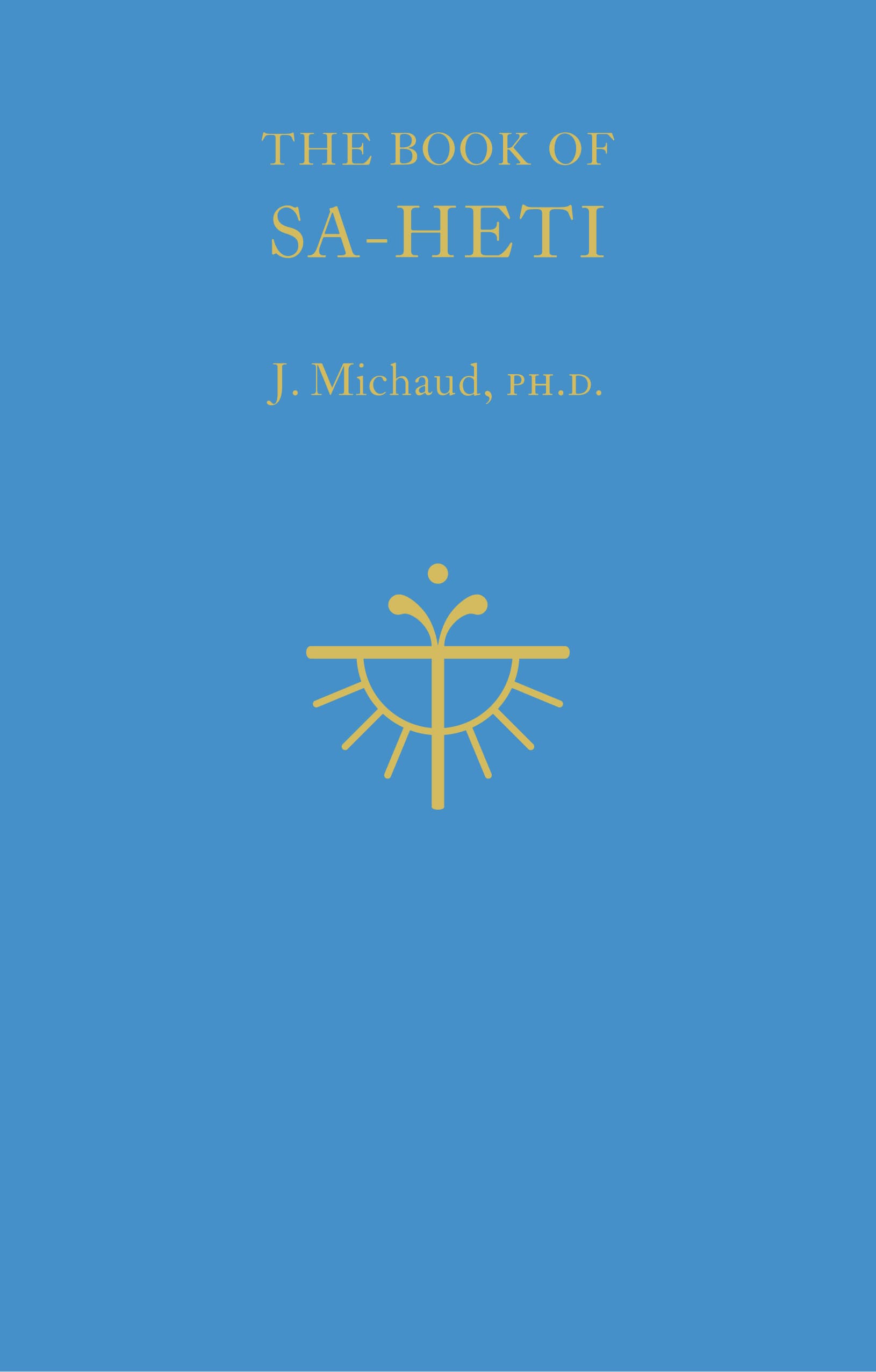 Here is the true tale of Krishna — the holy Hindu figure and prototype of Christ — related without fantastic embellishments yet written with colour and glittering power. Amid amazing incidents we breathe the perfumes and tragedies of an ancient India blessed by the birth of the Son of God.

Here are described many of the incidents found in the New Testament but enacted 3,000 years previously wherein John becomes Arjuna; Maia, the holy Mary; and Christ, Krishna.

One feels the fiery power that must have inspired the author when writing this fascinating history. Throughout runs a bright intensity, and passages that should illuminate the reader’s mind.

This should become an occult classic of the future.